About The Vega Jane Series

Vega Jane was always told no one could leave the town of Wormwood. She was told there was nothing outside but a forest filled with danger and death. And she always believed it — until the night she saw Quentin Herms run away.

Vega knows Quentin didn’t just leave — he was chased. And he left behind a trail of clues that point to a dark conspiracy at the heart of Wormwood. To follow the clues will attract the attention of influential people willing to kill to keep their secrets. If Vega wants to stay safe, she just needs to keep her head down and her mouth shut. There’s only one problem — Vega Jane never walks away from a fight.

David Baldacci introduces an unforgettable heroine who must think fast, hit hard, and defy all odds to uncover the truth. 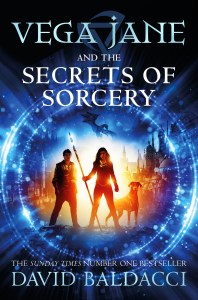 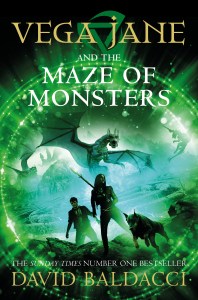 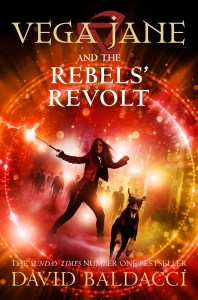 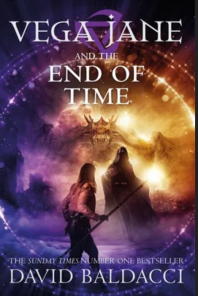