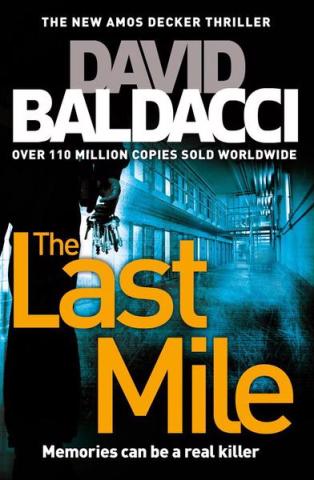 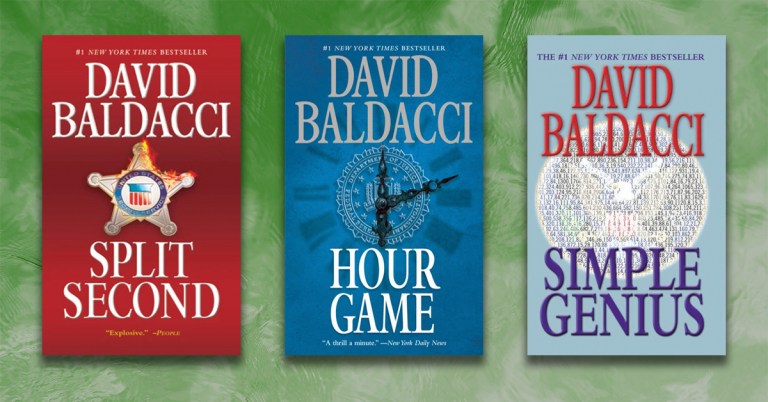 "Entertaining and enlightening, The Last Mile is a rich novel that has much to offer...In the best Baldacci tradition, the action is fast and furious. But The Last Mile is more than a good action thriller. It sheds light on racism, a father-son relationship and capital punishment. Both Mars and Decker are substantive, solid characters....Utterly absorbing."—Associated Press

"[Amos Decker is] one of the most unique protagonists seen in thriller fiction....David Baldacci has always been a top-notch thriller writer ...[his] fertile imagination and intricate plotting abilities make each of his books a treat for thriller readers. The Last Mile is no exception."—BookReporter.com

"The intricate details in Baldacci's explosive new novel engage until the final word. He's hit the pinnacle traveling the Deep South and exploring its traditions. Decker and his compatriots are characters to remember long after reading this impressive undertaking."—RT Book Reviews (4 1/2 stars - Top Pick!)

"A compelling mystery with emotional resonance. Just when the story line heads to what seems an obvious conclusion, Baldacci veers off course with a surprising twist. The end result is another exciting read from a thriller master."—Library Journal (Starred Review)

"Baldacci excels at developing interesting, three-dimensional protagonists...Baldacci fans will not be disappointed, and The Last Mile gives good reason to look forward to the next Amos Decker thriller."—New York Journal of Books 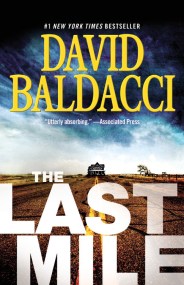 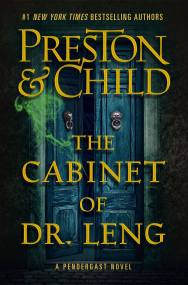 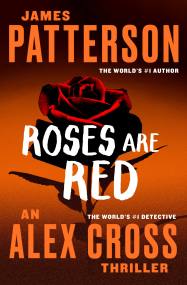 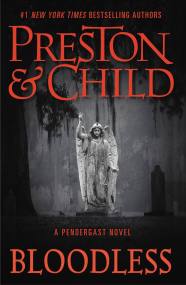 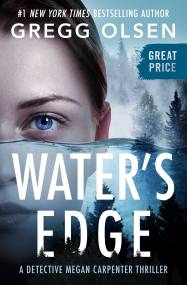 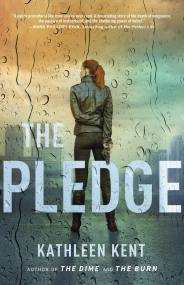 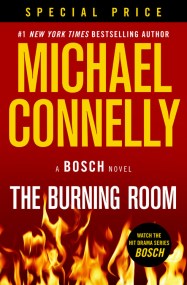 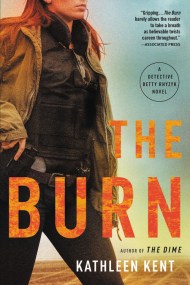 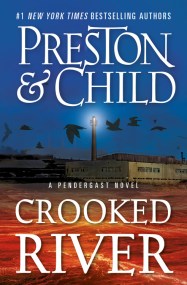 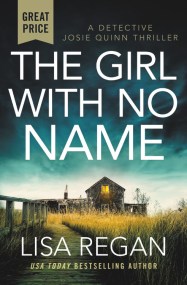 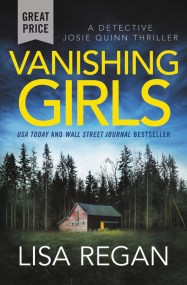 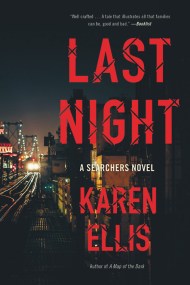 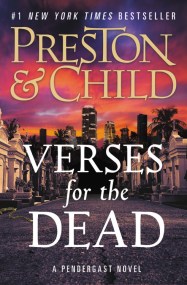